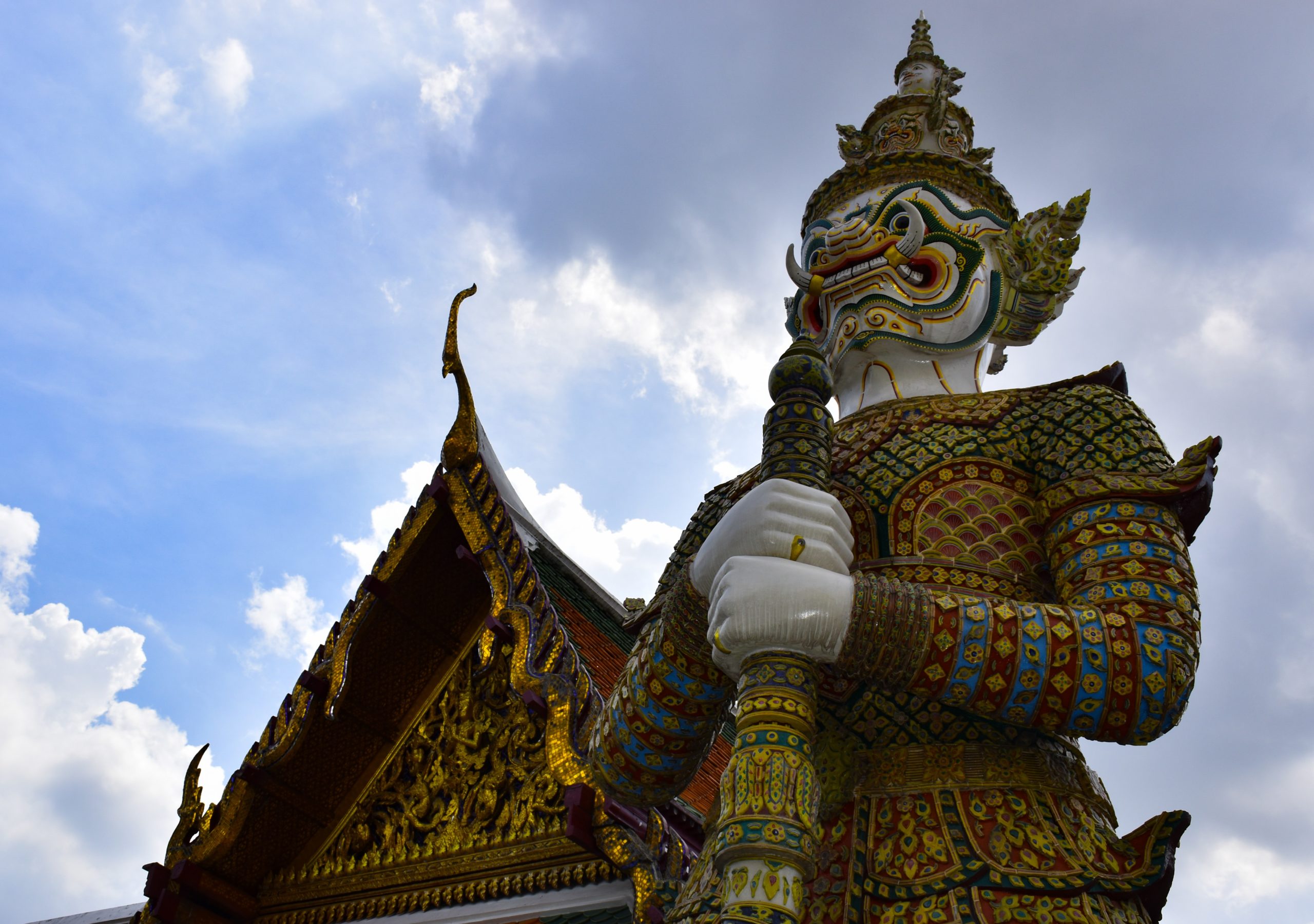 Bangkok or Krung Thep is one of several tourist destination urban centers in Thailand. Often it goes unnoticed by travelers to South East Asia who land in the city briefly before heading off to Chiang Mai in the north or experiencing the exotic beaches in the south. But these travelers are missing out a number of the rich history and delightful locations within the sort of palaces and temples and towering bars and billion-dollar shopping complexes.

There are so many endless things to do in the City of Angels.

Whether you are aware of the tale of Jim Thompson or not, a visit to his exquisite home is must do in Bangkok. Thompson, an American who was not only an ex-architect and spy had the contribution reviving the Thai Silk industry from its near extinction after World War II, built an intricate compound of Thai-style teak houses on a canal (khlong) across Bangkura, where his weavers worked. Thompson’s House is consists of a vast Asian artwork collection preserved to this day for visitors to enjoy adventurous holidays.

The most important Buddha statue lives in an astonishing temple complex on the grounds of Bangkok’s Grand Palace. The site’s main highlight includes the large Emerald Buddha a sacred symbol in Thai culture and only kings or crown prince in his stead have the right to touch it. Along with other interesting historical artifacts, which includes the model of Angkor Wat, constructed by King Mongkut in the late 1800s. It is also a complex architectural layout. You can visit this amazing destination on your next cultural trip.

Bangkok’s residents rely on canals for their everyday lives. You’ll still witness wooden stilt houses along with many them, as well as smaller shops selling groceries and other items.  Experience this fascinating lifestyle of Thai people by taking a long-tailed boat ride along with canals. The rides are mostly focused around touring around Thonburi, near Wat Arun and west of Chao Praya. You’ll typically pass the Royal Thai Barge Museum or Taling Chan Floating Market on weekends.

Shopping at the Floating Markets

The canals are also a spot to floating markets, a huge draw for many visitors around Bangkok. Unfortunately, there is not much variety and its also overcrowded with several tourists. Some of the popular markets are Damnoen Saduak, often the most visited and Tha Kha. You can still get souvenirs and some amazing food, including the famous boat noodles.

Refresh with Drink at Sky Bar

Sky Bar is located at 820 feet at Lebua, one of the famous rooftop bars was prominently featured in “The Hangover: Part II”. Whether you are a movie fan or not it still one displays a magnificent view all over the city. You can grab a drink or have dinner in sister establishments. You’ll love the places like Michelin-starred Mezzaluna and Chef’s Table ran by  Vincent Theirry.

Whether you have a little knowledge about Thailand you may be aware of the Golden Buddha depicted in resting form.

The incredible 150-foot gold-leafed Buddha positioned sideways laying is perhaps is one of the famous icons around the world featured in various media. Located in the temple complex of Wat Pho is home to four chapels which has nearly 400 gilded Buddha images along with other historical and captivating artifacts. The complex while now known for Thai Massage and traditional medicine has the vintage significance of being the first public university in Thailand as the student would study religion, literature, and science.