5 Most Haunted Castles in Europe 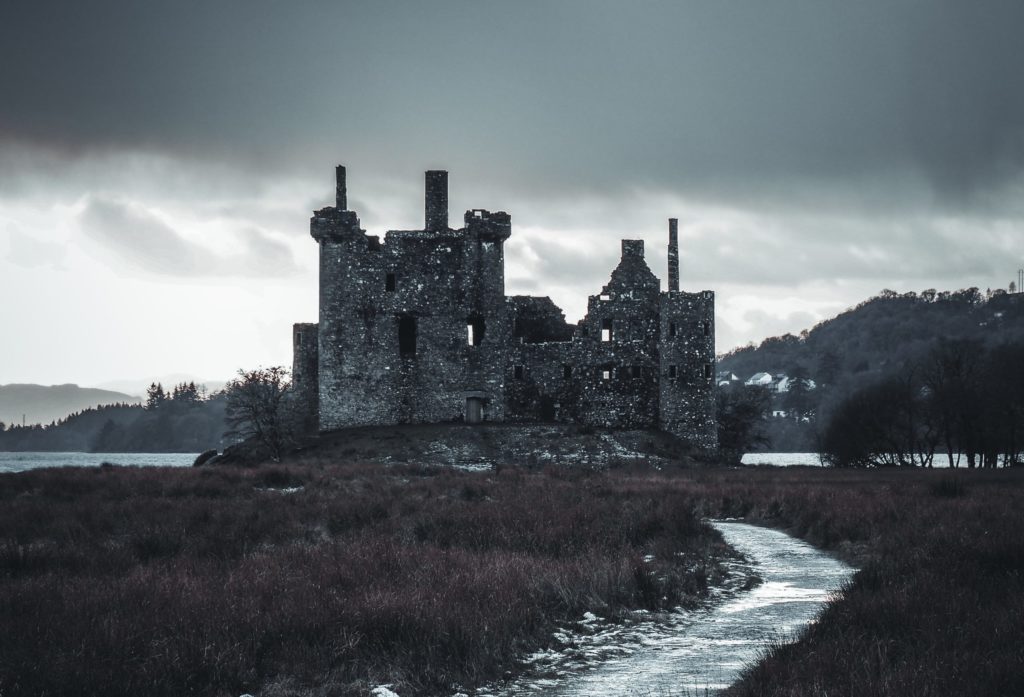 If we talk about the beauty of Europe, there is no match for it. There are beaches, beautiful palaces, castles and historical places that can impress the tourist to stay for a lifetime.

For example, if we talk about the beautiful castles and palaces, one can get imprint the lavish lifestyle in his/her mind while visiting the majestic palace or castle. If you are an adventure lover and thriller, you probably want to consider visiting a beautiful castle but inside there is something that you want to know or see by your own eyes.

In this article, we will talk about some of the most horrible and haunted castles that still exist in Europe and many tourists visit around the world.

The most haunted castle in the world:

Leap Castle, known as the most haunted castle in the whole world. A home to paranormal activity, this castle is located in Ireland and it is attached to a story as well. It was built in the 15th century the year 1250, much older and antique piece of its kind.

It was a home to the ruling clan O’Carrolls in the 16th century when it was attacked, the attempt was unsuccessful. Due to its bloody history, the castle was reported by some of the visitors that they are seeing some shadows of humans. The O’carrolls siblings during a gathering put a sword in another sibling and the victim who happened to be a priest, was in the midst of the family mass when his angry relative killed him. Since the incident, visitors claim to see things vanish from their sight while visiting the castle.

Another incident is that the red lady ghost, who is considered the lady who was raped by the O’Carrolls then she fell pregnant and her child was also killed by the captors.

This is one of the oldest and largest castles in the world, known as the Windsor Castle in England where many thrillers come to visit. A list of ghosts according to a list, there are 500 staff members and British monarchy which is quite a horror.

It is said that Charles I who was captivated in the Windsor Castle is also roaming around within the castle as a haunted soul.

The cursed town is also known as the London tower which is on the list also because of the first day when it was built and during construction, the first ghost was seen.

The tower was being built by the St. Thomas of Canterbury, is said to have the appearance. Later on the Henry III, his grandfather has killed St. Thomas, built a chapel in the tower for the archbishop. Since the time, the ghosts accepted the sacrifice and never seen by anyone.

Home of the haunted:

This castle is well known for its name “Dracula’s castle”. Home of the haunted is located in Romania and the official name placed is Bran Castle. This majestic castle is constructed in the 13th century. Linked to an enigmatic story of a vampire, this castle is preserved carefully. The vampire took thousands of lives and tortured the victims until they died. This castle contains many secret passageways and paths which adds mystery to the truth of all linked stories.

So, we have shortlisted only a few among many haunted castles in Europe. Based on the horror stories, tales of mystery and grandiose structures, the list of haunted castles is a must-visit and recommend to those who are thrill and mystery lovers.