7 Claims to Consider While Traveling with any Airline - Travelistia

7 Claims to Consider While Traveling with any Airline 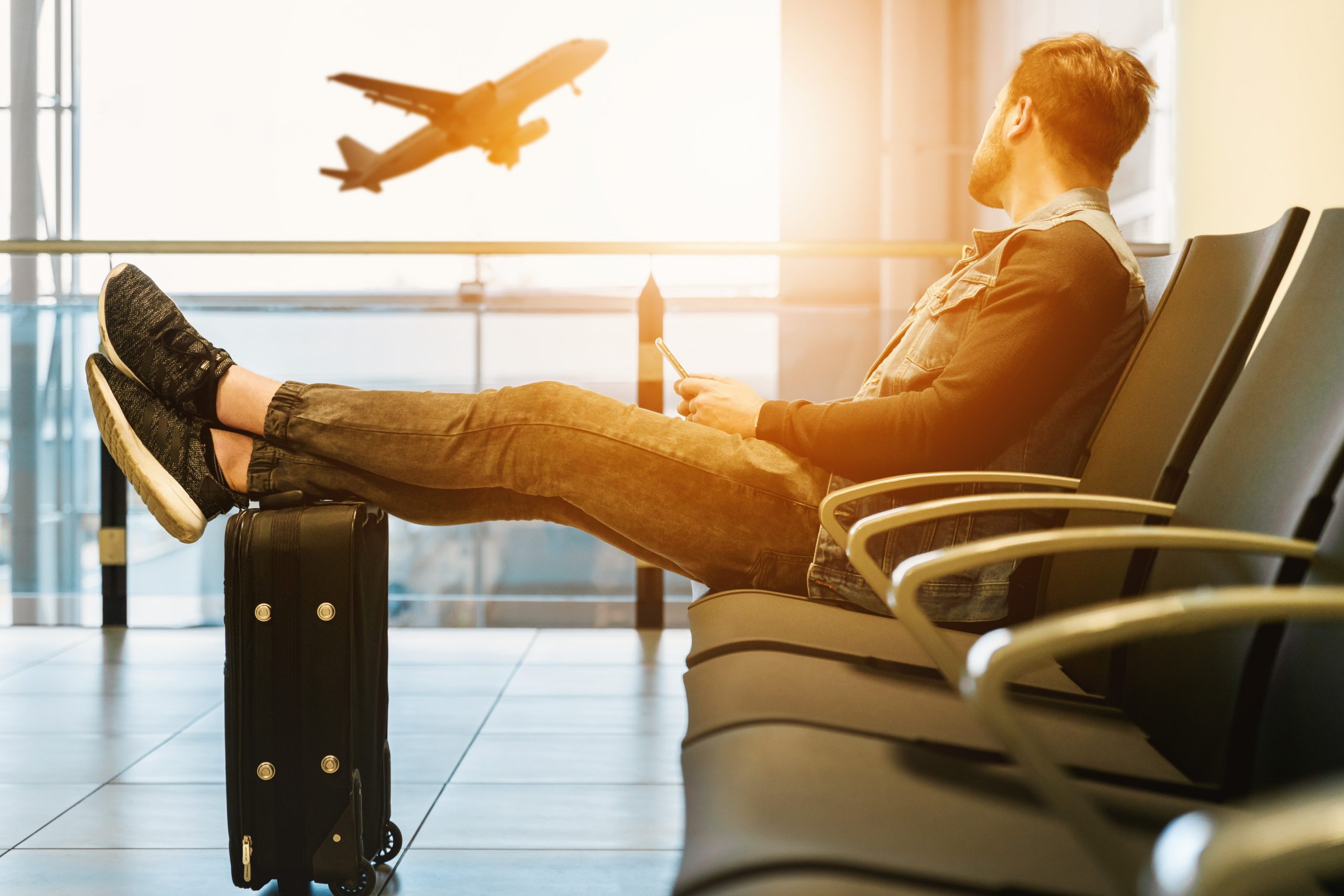 In such a modern era, the disputed between the airlines and the passengers that fly with them increasing day by day. As a traveler, one should know his/her rights while flying with any airline. There are some of the most important rules and regulations in the US Department of Transportation that the airlines must follow, no doubt that airlines somehow influenced by the policies that favor the customers they serve.

A huge number of travelers/passengers don’t know about their rights and only come to know when the incident happens to them. I am sure this article will help you understand how to deal with the airline if such a situation occurs while flying with some airline.

For all the rights and their details, check out the site where you can find the passenger laws in details: A Consumer Guide to Air Travel: Transportation(dot)gov.

Below are the golden 8 rights that passengers have but you might not know about when things go wrong while traveling or at the airport.

Compensation for the flight cancellation or delay depends on the reasons. If it’s the weather conditions, there’s not much that airline can do but if it’s the manmade mistake or delay like mechanical delay in the flight, then there are some rights reserved for the passengers that can be fetched at the time of emergence. For example, a passenger can ask for a new ticket on the availability of the new carrier or can also ask for meals, hotel rooms or phone calls. Many legacy carriers can rebook the ticket of the passenger without putting any finance charges.

So next time, your flight is canceled or delayed, Go and ask the airline authorities of you need anything above mentioned.

You have already booked a ticked seven days ago and now due to some reasons you want to cancel it. You can cancel your ticket in 24-hour without even hitting the high cancellation fee.  Or if an airline cancels your flight by themselves, you have a right to get a refund or you can apply even if you have already purchased a nonrefundable ticket.

Isn’t that amazing “Passenger’s right” that lets you get your money back on nonrefundable tickets?

Airlines have sometimes touch schedules or changes in the aircraft may lead to ticket changes. In such cases, they have to re-accommodate the passengers to another flight. If these changes do not work on the described time, passengers have a right to propose a schedule as desired or suitable for the passenger.

You can directly call to change the flight time and let them know that you are calling about a flight which time has been changed by the airline itself. Still, if the time isn’t suitable as you want or desire, you can simply apply for a ticket refund.

So, whenever airline changes the ticket time or schedule, claim your rights.

In many cases, passengers find their luggage damaged or broken. If your luggage is damaged or missing, go immediately to the airline office in baggage and claim the area, file a report and get documentation. If it’s the airline’s fault, you will get the compensation or the airline will negotiate with you to pay for the repair or damage.

So, if you lost your luggage during your flight and you think it’s the airline luggage handling department fault, go ahead and claim the compensation.

If the airline loses your baggage, you will be reimbursed, depending on the type of flight you were flying.

Reimbursement for the domestic flights: $2500

Many airlines also offer basic needs like toothpaste and other personal items to compensate you. If you were traveling for an event, you can ask for the reimbursement to buy replacement clothes.

Stuck on the Tarmac:

Thousands of passengers were trapped on Jan 16, 1999, for up to 10 hours on the Northwest Airlines jets stranded after a major snowstorm at the Detroit Metro Airport. This incident led to 7.1 million settlements to those travelers and the DOT regulations on how long passengers can be focused to stay on the late plane.

A similar incident took place on valentine’s day. 2007 when the JetBlue at its JFK Airport gets stuck. The CEO of the airline announced the $30 million initiative to rewrite the procedures for handling the flight disruption and Create a customer bill for rights that can help to prevent such incidents and assist in resolving such incidents if occur.

These DOT rules allow US domestic airlines to stay on a tarmac for more than three hours but there are some exceptions for domestic flights.

US airlines fly nearly 24, 000 flights a day. That’s a pretty huge number when there are planes. If some airline sold the tickets and the plane is already filled, the airline asks for volunteers if they want to bump the flights. Against this bumping, volunteers will get later flight vouchers that can be used for future travel.

Not only you get compensation up to $10 thousand on United & Delta airlines. If you are a volunteer and you have bumped the previous flight, you will also be getting the priority seating on the next available flight. You can also ask for luxury perks like first/business class seats, access to a first-class lounge and food coupons.